A Pillar of the Southwest Florida Home Builder Community

Fine craftsmanship coupled with a meticulous eye for detail have made Marvin Homes southwest Florida’s premier builder. The expertise of Marvin Homes is unmatched and unmistakable as evidenced by the company’s many awards. There are very few builders who have been named Builder of the Year seven times in the past quarter of a century.

The houses Marvin Homes build have also earned an impressive number of awards. The distinctive designs are created with the objective of blurring the traditional line between indoor and outdoor spaces. The rears of the houses include vast expanses of glass, all protected by large and airy covered porches.

The well-built and enduring homes are created with 45 years of experience and reflect the quality driven philosophy of the Builder. 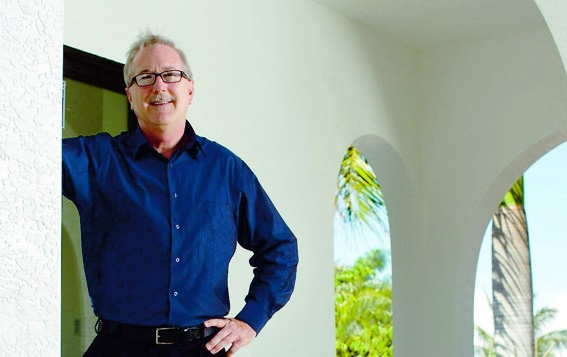 A native of Connecticut, Richard grew up in Ft. Myers and has been a resident since 1969. After finishing his education, his father encouraged him to enter the family real estate business. Soon he was managing the day to day operations of the company. When his father retired in 1988, Richard bought the company. He has completed over 2000 homes since then.

Richard is active in the construction industry and gives back to the community in a way few builders do. He works to ensure building codes are implemented for logical reasons and for the good of the community. He has championed the fight against impact fees and has always been on the side of preserving property Owner’s rights.

Richard has been honored with a multitude of awards over the years and has been named Builder of the Year seven times. Below is a partial list of the more than 100 awards Marvin Homes has earned.

A History of Excellence

Some pursue awards as a measure of excellence. Others, like Marvin Homes, pursue excellence and the awards simply follow. Take a quick stroll down memory lane with us and discover some of the historical moments that have cemented Marvin Homes legacy as a leader in building exceptional homes in southwest Florida. 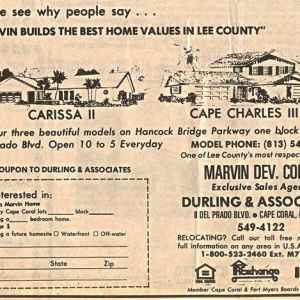 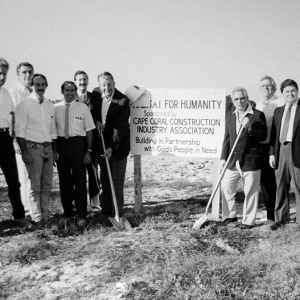 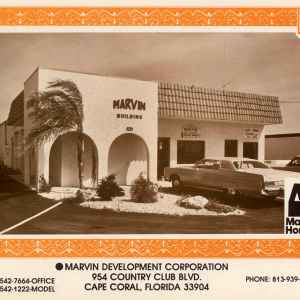 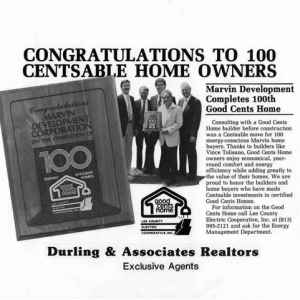 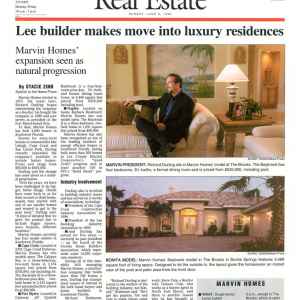 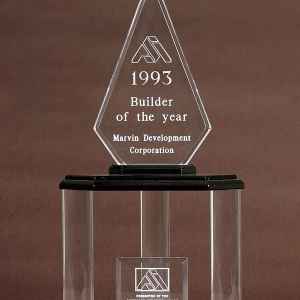 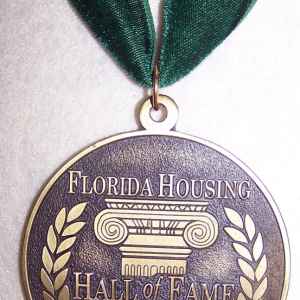 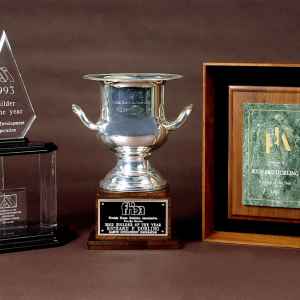 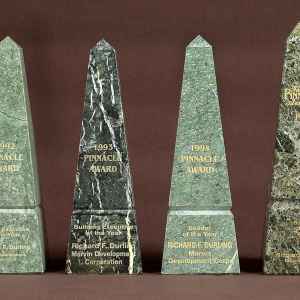 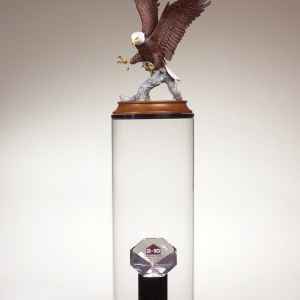 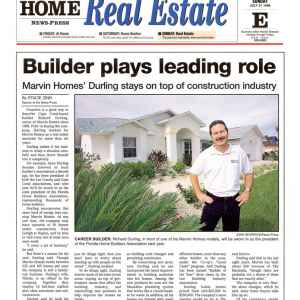 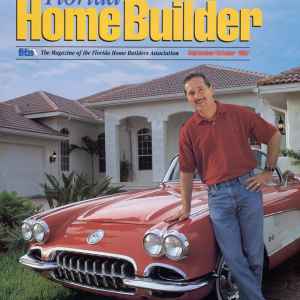 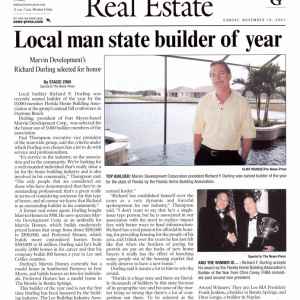 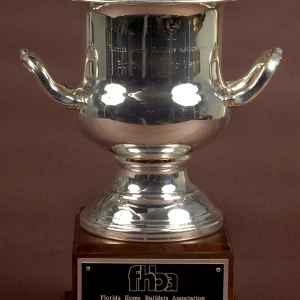 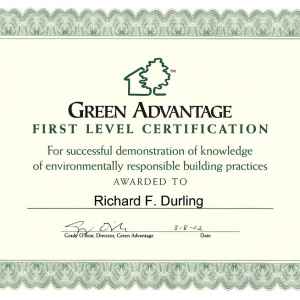 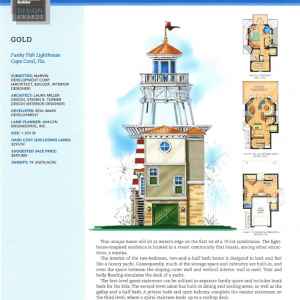 Our Energy Efficient Homes Leave Our Competition Green With Envy

The desire in Florida for walls of glass is the challenge we face in building an energy efficient home. More glass means longer AC operating expenses. A typical Marvin Home includes a large amount of glass. We design our homes to take advantage of Florida’s natural beauty.

Marvin Homes also include features that exceed code requirements. A high efficiency air conditioning system, energy efficient glass, above code insulation and a tight building envelope are some of the items that we use in building an energy efficient home.

There are smart ways to build energy efficient homes and there are expensive ways. We choose our components wisely based on their cost, payback and durability. The payback period is the amount of time an item will take to pay for itself in the form of reduced electric bills. Durability is important. The products we use must be proven to have a long life and include a solid warranty.

Marvin Homes started building energy efficient homes in the late 1970’s. We earned our first milestone award in 1983 upon the certification of our 100th “Good Cents” Home. In the years that have followed, we have earned Aurora, Excel and many milestone and green building awards. Our objectives have not changed since the laste seventies — we want our customers to save money while living comfortably in one of our energy saving homes.